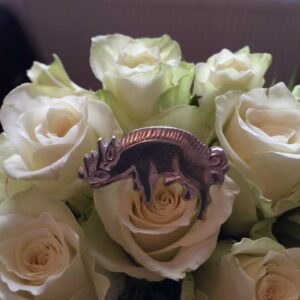 Richard III was King of England from 1483 to 1485. Thanks mainly to Shakespeare, King Richard is known in popular imagination as the archetypal wicked uncle who murdered his way to the throne.

In the belief that many features of the traditional accounts of the character and career of Richard III are neither supported by sufficient evidence nor reasonably tenable, the Society aims to:

The New Zealand Branch of the Richard III Society was formed in January 1986 with the publication of our first newsletter. There were ten founding members, many of whom are still with us today, while others were members of the U.K. parent society for several years previously.

Of the forty or so members at present, most live in the lower North Island so are able to attend our meetings held eleven times a year, alternating between Lower Hutt and member’s homes on the the Kapiti coast. We usually have a speaker (often a member) or, occasionally, a quiz on things Ricardian or Medieval in nature.

Although our current membership includes knowledgeable genealogists, a former NZ Mastermind and expert medievalists in specialist subjects, a genuine interest in medieval history is the common thread among the members.

The Branch publishes its own newsletter “Ricardian Times” quarterly, relying on members’ comments and contributions.

In our early years we initiated and/or participated in many events. We organized a traditional (Latin) Requiem Mass for King Richard in 1998. We have joined the Medieval Guild for its costumed banquet on several occasions, and participated (in costume) at medieval fairs. Members have attended the Australia/New Zealand Association of Medieval and Early Modern History conference in Hobart (1994) and Wellington (1998). We have actively supported several plays including Shakespeare’s Richard III. We regularly attend the two-yearly Australasian Conventions held in Sydney, Melbourne, Perth and Wellington and now Adelaide. It was our turn in 2015 over the weekend, 23rd to 25th October at the Angus Inn in Lower Hutt. ( The Convention 2015) page for details)

The last Convention was held in Melbourne, Australia over the weekend 9th to 11th August, 2019 and the next in Adelaide 22nd to 24th August 2021.

With the discovery and subsequent identification of King Richard’s remains in Leicester, widespread interest was sparked in New Zealand and Branch members were inundated with requests for media interviews and talks to the community. Several members travelled to Leicester for the re-interment in March 2015 and stayed on for the Society’s triennial study weekend in Loughborough in April. 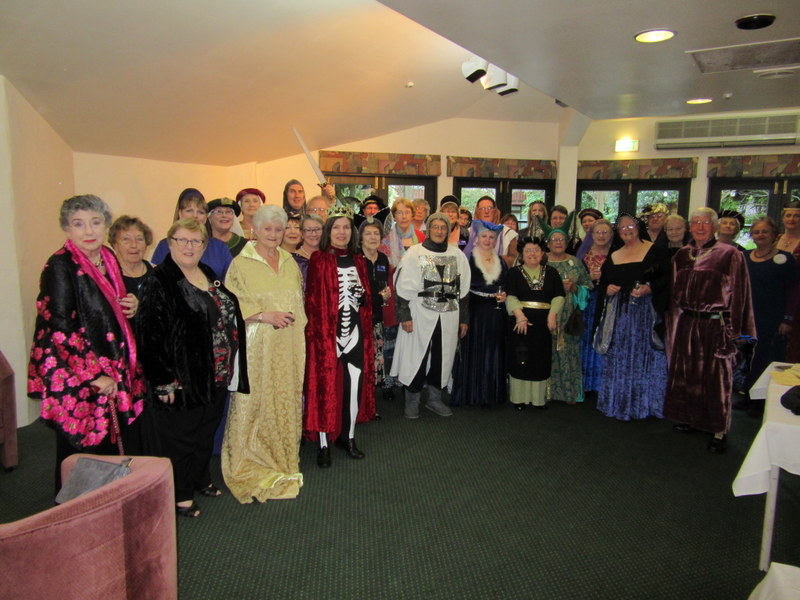 Interested in becoming a member of the New Zealand Branch?  Find out more by clicking here.